Montreal Condo – (june 2012) – Many rumours are circulating, behind the scenes in the world of real estate, about the leader in the sales and marketing of new condo real estate projects in Montreal, in that McGill Real Estate agency may have had several discussions with large world investment funds.  The co-owners of the company, Patrice Groleau & Debby Doktorczyk refuse to name them but do confirm that they have been approached by Quebec, Canadian and International investment funds that are interested in playing a part in this Quebec’s Real Estate “Success Story. “

In the past months, several journalists, coming from the four corners of the world, have also written articles, radio and TV interviews on the company which have put it in the forefront and brought to the attention of these real estate investment funds who are currently all eyes on Montreal. “We’re not closed to different propositions but we have to consider what is best for our employees, partners and for McGill Real Estate’s future,” says, Patrice Groleau.

When asked the reason for this impressive upward path.  “I think we can partly explain our success because of our integrity, our expertise, our vision and our perseverance. We are known to be one of the most selective agencies in the industry; we hire about 5% of applicants and we are also selective about which developer we want to work with, which is about less than 10% of the real estate projects that are proposed to us.  All in all, we are especially known for our unparalleled sales performances”, mentions with a smile, Debby Doktorczyk, President of the company.

Mr. Groleau adds: “The quality of the sales team in real estate projects is often underestimated by real estate developers.  With the competition becoming more and more fierce as well as the increasing number of condos in Montreal, a good sales team and a first-rate marketing plan will make all the difference between the success and the failure of a project.”  In fact, Montreal’s condo market is faced with an unprecedented frenzy and McGill Real Estate’s team of brokers have ringside seats to talk to us about it.  Moreover, it seems that Montreal’s condo real estate market is governed by rules entirely different than anywhere else in North America.  “A developer who thinks he can apply traditional North-American marketing strategies such as in Toronto, Vancouver, New York or Los Angeles will hit a wall.  In Montreal, everything comes into play, there are nuances, expertise; each sector of the island, each product and the different buyers’ profiles have their own reality.  I think that is what our Montreal real estate developers have understood; McGill Real Estate is the best investment they can make for the success of their project”

+ than 100 employee and consultants

THOUSANDS of sold condos, condos for sales and new ones to come…

Partnerships with several of the largest real estate companies such as Devimco, DevMcGill, Elad, etc.

McGill Real Estates new condo projects in Montreal (excluding projects that have been sold at 100%):

WALTER at the Atwater Market, over 100 condos 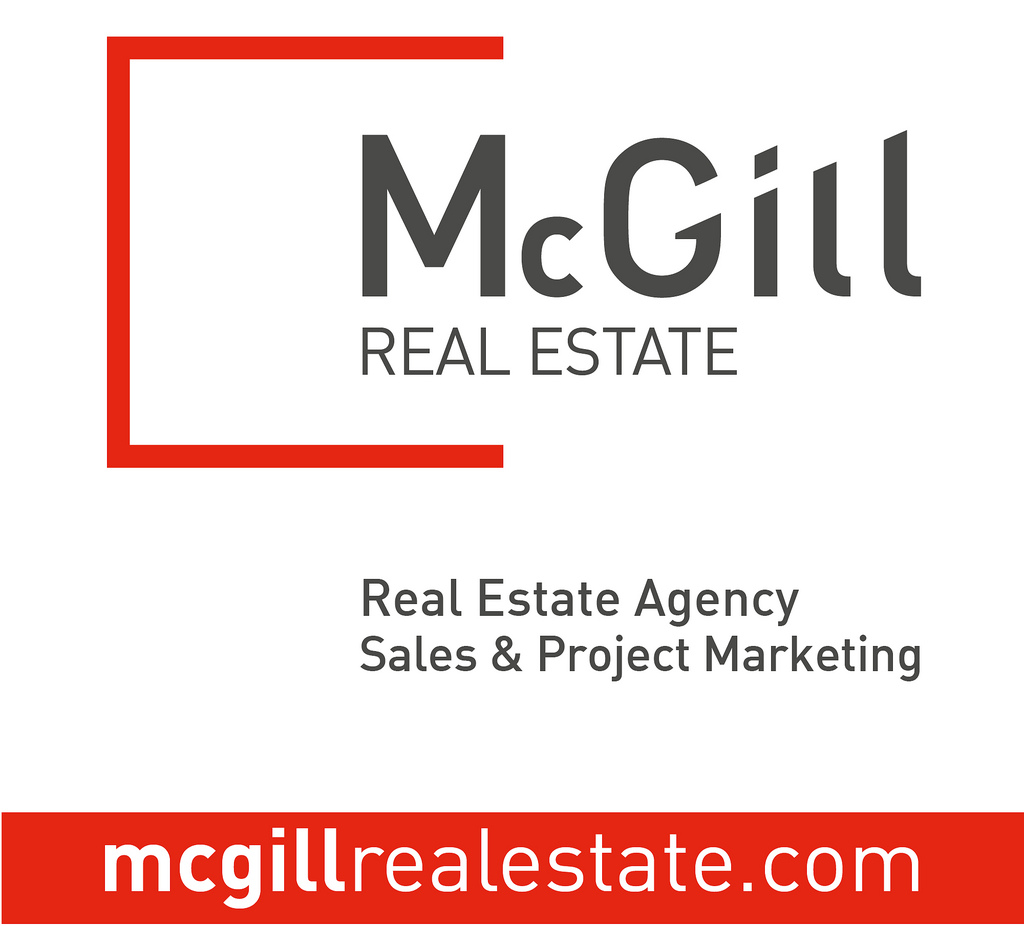 Patrice Groleau completed a Bachelor’s degree in human resources at the Université du Québec à Montréal, as well as a graduate degree in Entrepreneurship at the Université de Sherbrooke and in Advanced Project Management from McGill University in Montreal. Patrice Groleau obtained licenses in Risk Management from the Université du Québec à Montréal and Canadian Securities from the Canadian Securities Institute, as well as a Real Estate Agent degree and a Chartered Real Estate Broker’s degree from the Collège de l’immobilier du Québec.

Debby Doktorczyk graduated in Advanced Project Management from McGill University in Montreal, Interior Design from the Academy of Fine Arts in Brussels and then built upon her knowledge by graduating in Interior Design from the International Academy of Design in Montreal. Mrs. Doktorczyk also holds a Quebec Real Estate Agent degree and a chartered real estate broker’s  degree from the Collège de l’immobilier du Québec.

780 Wellington at the junction of Griffintown and Old Montreal