The 2017 Sainte Justine’s ball for the Sainte Justine Hospital (hospital for Children), took place on March 24, 2017 with the help of several ambassadors including Patrice Groleau and Debby Doktorczyk with Engel & Völkers Montreal / Quebec as a main sponsor of the evening. This annual fundraising ball for the CHU Sainte Justine foundation was one of the biggest parties of the year perfectly executed and organized voluntarily by the Young Leaders Circle. The goal of the event was to raise $250,000 in net proceeds to benefit the CHU Sainte-Justine Foundation. The event raised a record of $280,000 net proceeds. 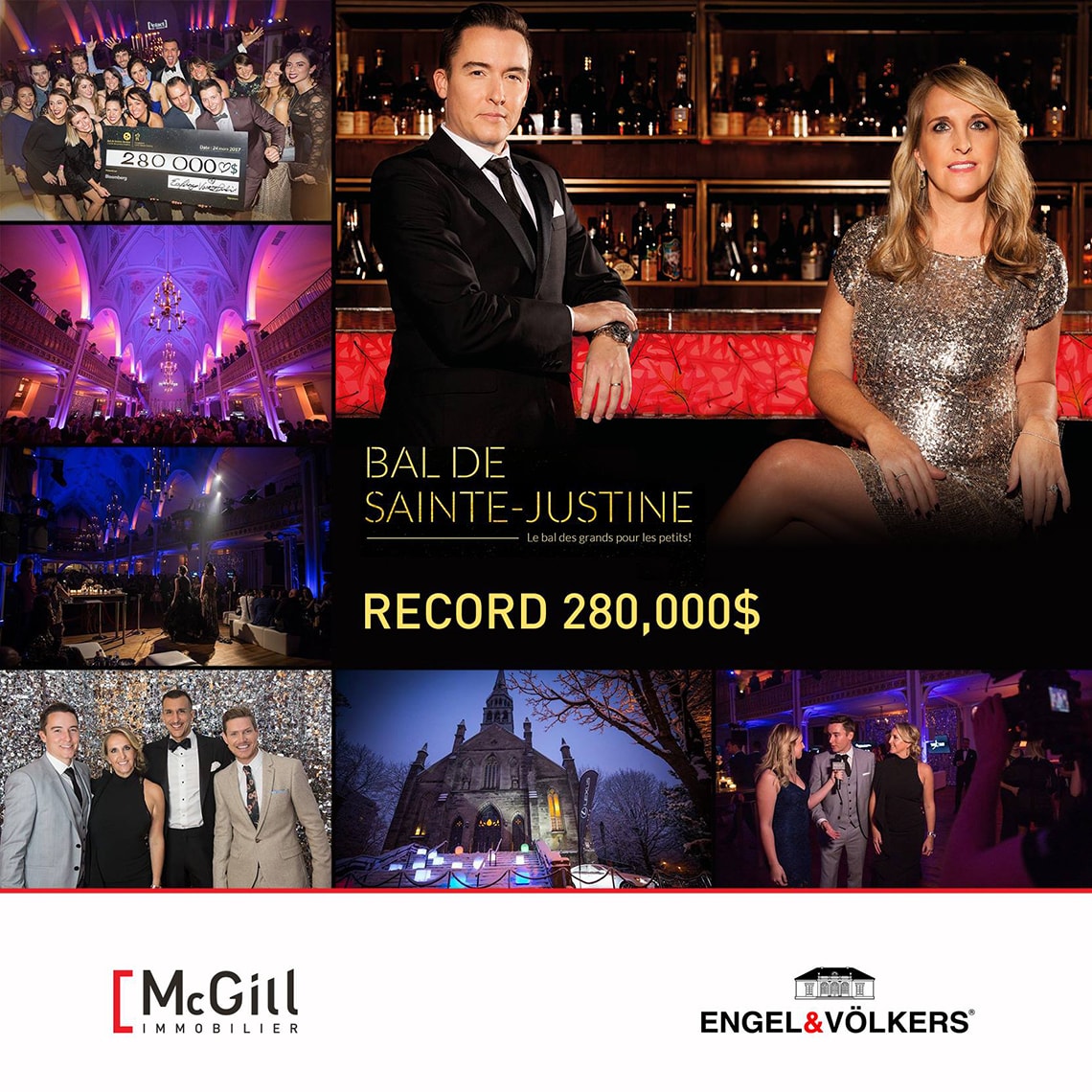 On October 27th, 2017 Engel & Völkers Montreal / Quebec sponsored and celebrated the 7th edition of the INCOGNITO Masked Ball for the Montreal Children’s Hospital Foundation. With the participation of over 500 young entrepreneurs, The INCOGNITO Masked Ball raised 80,000$ through out the evening though ticket sales, silent auctions and online donations. 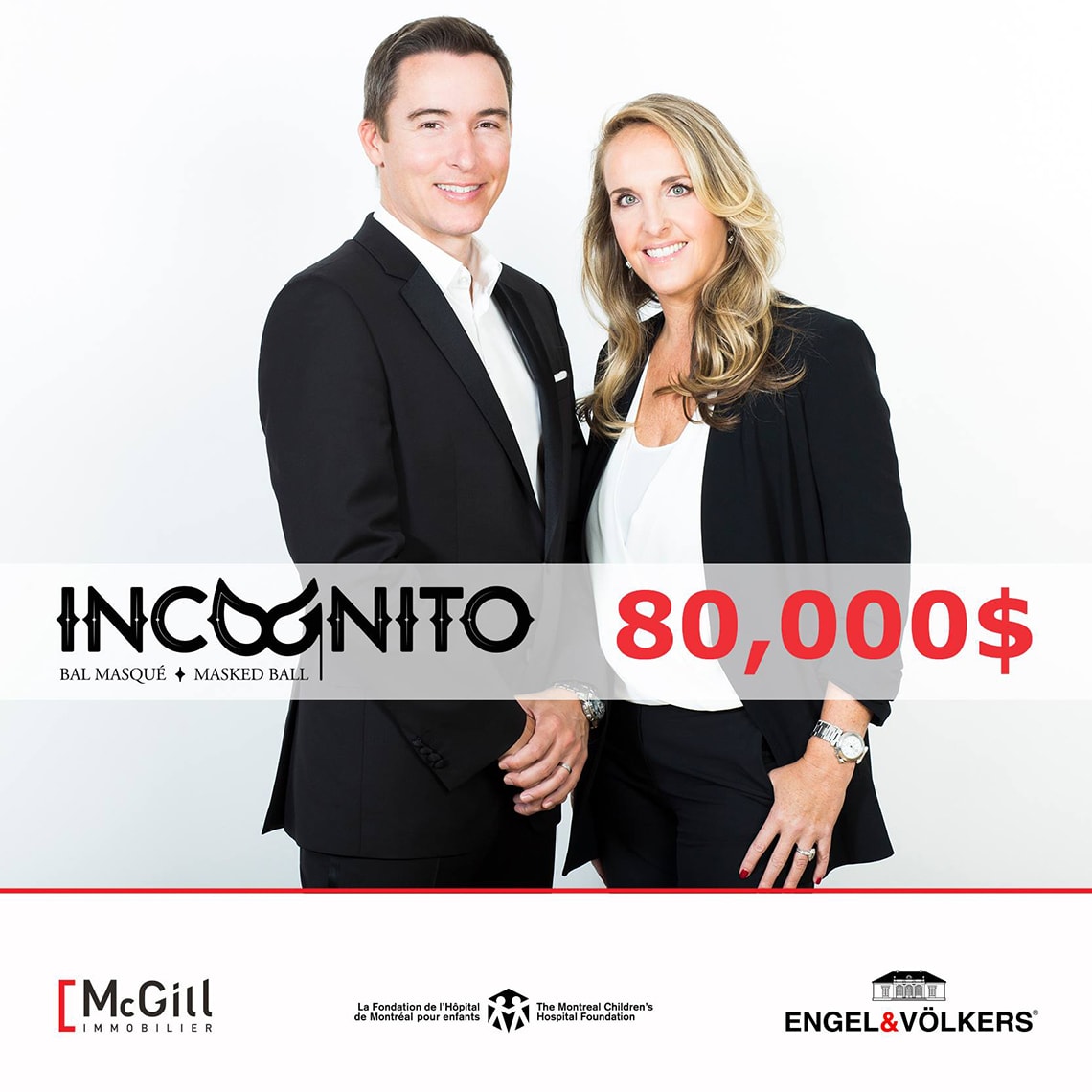