Griffintown could be Montreal’s hottest new destination for condo-living. But had someone said this even five years ago it may have been unbelievable.

The historic Montreal neighbourhood – which lies south of Notre Dame st., west of Georges Vanier blvd, north of the Lachine Canal and east of the Bonaventure Expressway – used to be an industrial area, mostly populated by warehouses and factories.

But times have changed, particularly since 2004 when condo developers first took a chance on the borough. The Montreal Gazette’s Eva Fried wrote that the first condos in Griffintown were created in 2004, remaking the 1905 Lowney chocolate factory and adjacent textile plant. Today that condo has 1,300 units.

Griffintown is undoubtedly growing, with some 35-40 buildings either completed, under construction or planned.

“The way it’s moving right now, in five years Griffintown is going to be well-established as a neighborhood, it’s going to be booming,” Hugo Girard-Beauchamp, told the Gazette. “It’s one of the last pieces of land that we can develop near a downtown area and you don’t see this anymore in Toronto or Vancouver.” 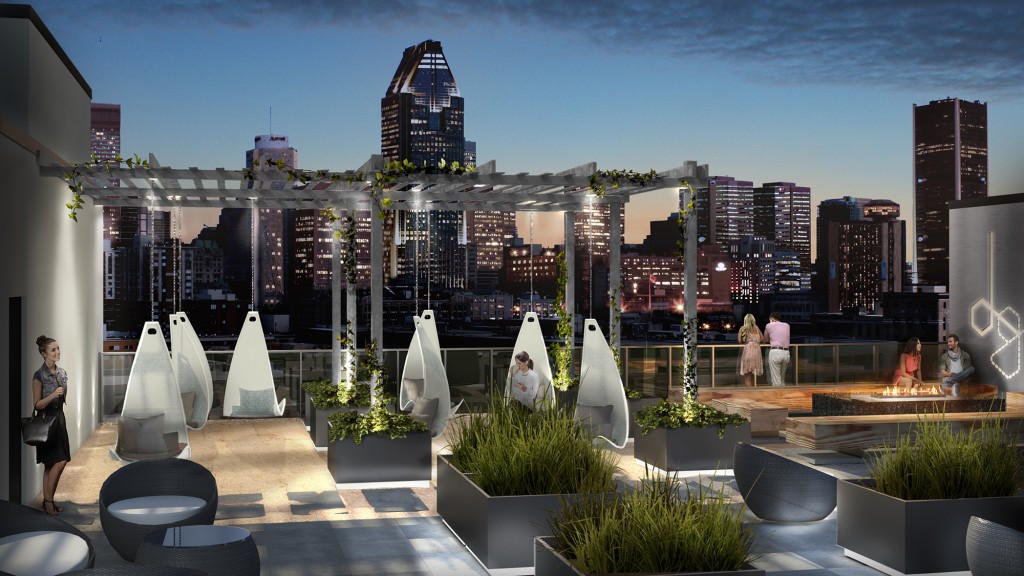 The area dates back to the mid-1800s, when it was a mostly working-class, Irish neighbourhood.

And with the new residents are coming trendy restaurants, boutique fashion and furniture shops and more.

“It’s a completely new district. It’s probably the trendiest area close to downtown. It’s close to Atwater Market, the Lachine Canal bike path, Old Montreal,” Collette told the Gazette. “You can do everything on foot. And now the major restaurateurs no longer go to St-Laurent Blvd. They go to Griffintown.”

Owner Luc Laroche runs Le Richmond Restaurant, now home to an adjacent a 6,000-square-foot Italian market. As the Gazette’s Freide wrote, both are housed in an 1800s red-brick building that was originally a power station, then a textile plant, on Richmond St, south of Notre Dame. 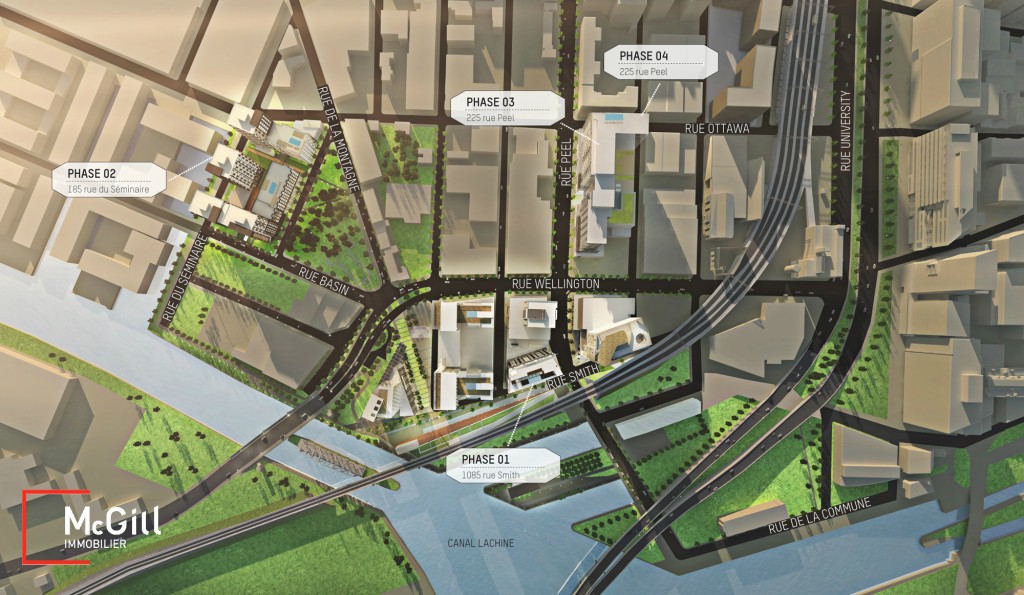 Mathieu Collette, a research director specializing in the new condo market at Altus Group, a private research firm, recently told the Gazette that Griffintown is “absolutely” a worthwhile investment.

Altus’ first-quarter report for 2015 stated that 2,275 new condos in Griffintown had been built, in construction or in pre-sale in 20 projects, with 1,547 of those sold. Of those not completed, just 131 were actually ready for purchase: a small number for a growing demand.

Moreover, the Canadian Housing and Mortgage Corp listed an average unsold completed condo rate at just three per cent in the area from 2011 to 2014.

Altus’ report said sales volume in Griffintown was 20 per cent higher than the same period last year, and sales have exceeded the number of units added to the market. And with the median price for a new condo in Griffintown at $450 a square foot, compared with $550 near the Bell Centre and $520 in Old Montreal, the borough seems like a bargain-haven.

One of Griffintown’s most talked-about condo projects could be District Griffin sur Parc (Phase 5), planned by Devimco.

All units have been redesigned to offer buyers an even more peaceful living environment, while the condo project sits just minutes away from downtown Montreal. Featuring an interior swimming pool and gym and with 75 per cent of views gazing upon downtown Montreal or one of the surrounding parks, this could be a buyer’s dream.

Looking for your own Griffintown condo? For more information about District Griffin’s phase 5 condos, please contact brokers Natalia Blanchette at 514.804.7720 or Anika Quicquaro at 514.559.6886.