In Canada +80% of the population lives in urban areas

In Canada +80% of the population lives in urban areas

Within 20 years, it is also 70% of the whole world population that will live in urban areas! So let’s stop doing the ostrich-like approach. The urbanization curve is universal. Condensation is bound to happen. Condos are the solution for the future, but mainly the only feasible one. Urban sprawl where everyone tries to have its own forest portion or farmland to put its swimming pool is unfortunately not viable in the long term. So we must rethink cities. Come back to the idea of a vertical village, where sharing and exchanging is back on the forefront, where neighborhood services and an efficient public transportation makes the use of a personal car look pointless. For resolute car drivers, UberX is indisputably the revolution we were all waiting for. A courteous and efficient service that makes financially more affordable local trips versus inherent costs of owning a vehicle. Bicycles, more and more present, should be omnipresent in summer times just like in Scandinavian big cities. For instance, rethink the school system where the gym, the playground and the open-air games used by students during weekdays could give way to activities for residents of the neighbourhood during evenings or weekends. Anyway, see the city differently, and this movement has already begun in Montreal and will get bigger. Montreal is already a great place to live in, so imagine tomorrow! 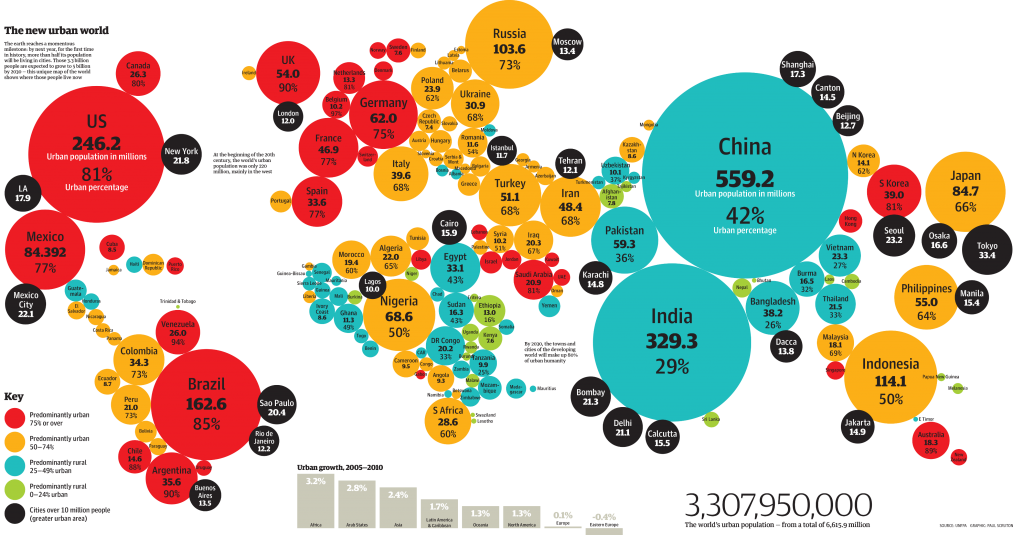