Exclusive feature published in La Presse on May 22, 2015

The first Engel & Völkers boutique will be officially inaugurated on June 17. There will be no floor value for a property to be listed with the agency, however some “aesthetic” criteria will have to be met.

The interest of foreign investors in the Montreal real estate market seems to be confirmed with the arrival of Engel & Völkers, one of the largest agencies in the world of luxury. The group will open three offices in the city in 12 months with their new partner, McGill Real Estate.
“The reason for the opening in Montreal, is due to an international demand,” specifies Patrice Groleau, owner of the McGill Real Estate Agency to La Presse Affaires Patrice Groleau, owner of McGill who is overseeing the fast approaching opening. 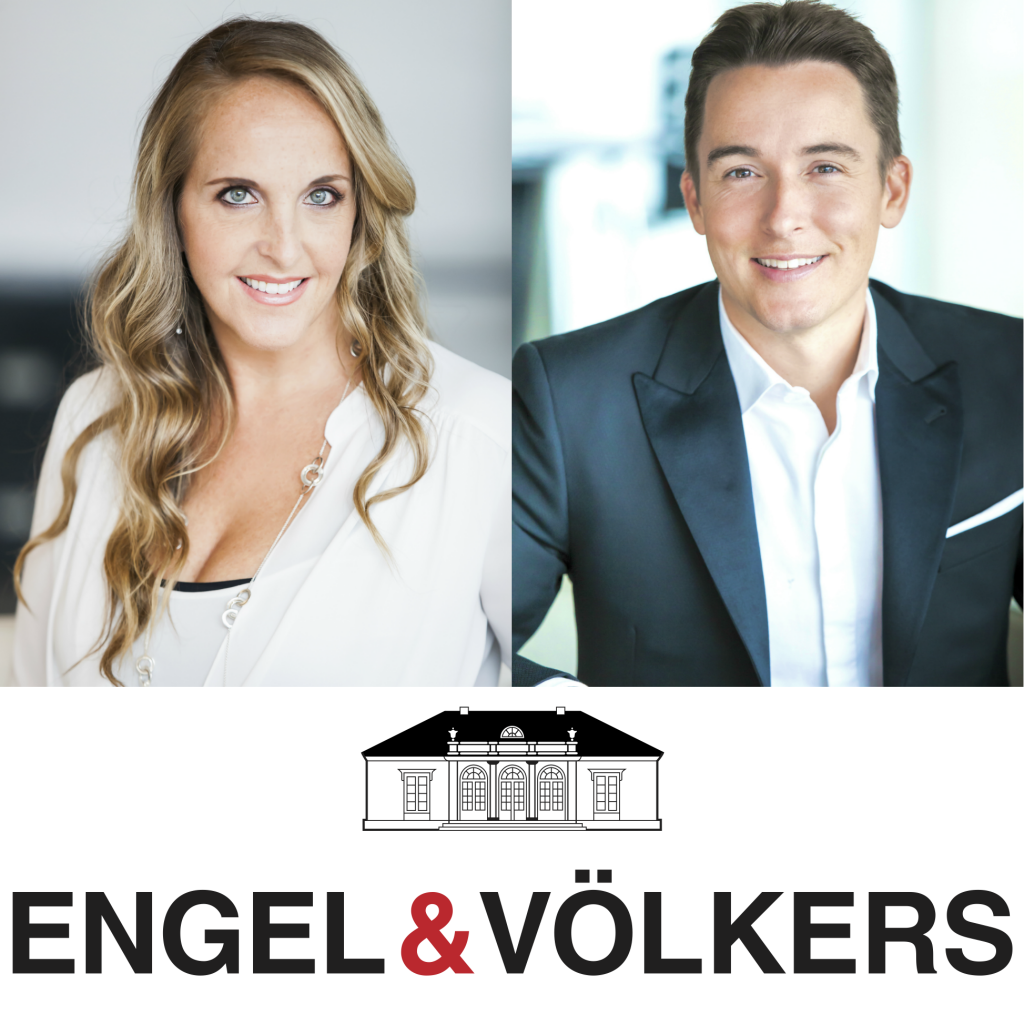 Some condo projects around the Bell Centre made headlines for 18 months because of the strong presence of foreign investors. One of them, the YUL, was purchased in part by Chinese interests, while a Syrian entrepreneur is showing interest in another project of two towers in the same area.

Patrice Groleau, whose firm specializes in the sale of new projects, confirms this growing interest from international buyers, including China and Russia.

“There’s interest, not just in high end. For example, we had a Prince of an oil-producing country that recently came and quickly bought 16 average priced condos all at once, as a rental investment,” he said.

In this context, the entrepreneur was very pleased with his franchise agreement with the German Group, Engel & Völkers. The firm founded in 1977 is little known here, but it is already present in 39 countries with approximately 6,000 employees.

The group made its debut last November in Canada, Ontario and Alberta, and aims to quickly expand. “It’s very, very aggressive and growing at very, very fast rate,” said Patrice Groleau. “I’m sure we’ll make a grand entrance and it will work.”

The first Montreal office of Engel & Völkers will be officially opened on June 17. “There will be no floor value for a property to be listed with the agency, but some “aesthetic” criteria will have to be met,” says Mr. Groleau. Basically, the company wants to maintain a high quality image. The targeted buyers include business leaders or individuals who come from old money looking to diversify their investment portfolios.

“Although Montreal was among our list of priorities, it was essential to find the right partner before embarking on,” said Anthony Hitt.

The leader recognizes that the name of his company is unknown to most Montrealers, unlike Sotheby’s, considered a benchmark in the luxury market. However, he believes that things could change quickly.

“I worked for Sotheby’s 10 years ago in Los Angeles, he recalled. At the time, most people knew the brand more as an auction house, but not for real estate. ”

In addition to selling luxury homes, Engel & Völkers operates a yacht sales division and, recently, another for private jets. 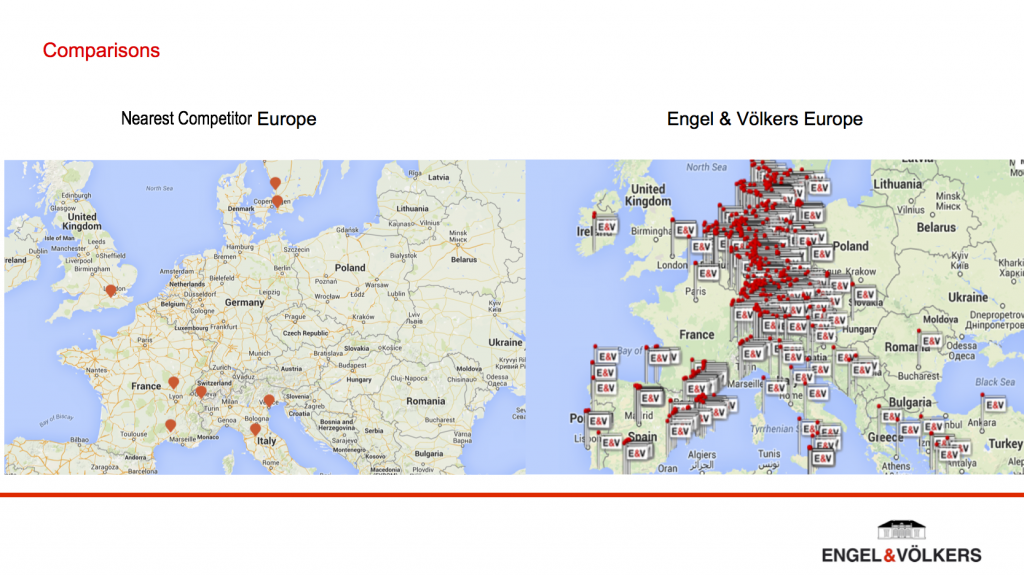 Source: QFREB. Data for the first quarter 2015. Percentage variation based on one year.