Many projects in the City of Montreal’s Special Planning Program (SPP) for the Griffintown sector will contribute to improving the urban environment of the QI. These include repairs to the underground infrastructures and the redevelopment of Peel Street, Notre-Dame Street – between Peel Street and the new Bonaventure Boulevard – as well as William and Ottawa Streets (creating a culture corridor between Old Montreal and Griffintown). The plan also includes the development of the first inhabited streets in Griffintown, on St. Paul and Montfort Streets, and the creation of six new green spaces and connections from Notre-Dame to the Lachine Canal. Under the SPP, $93 million will be invested over the next few years. 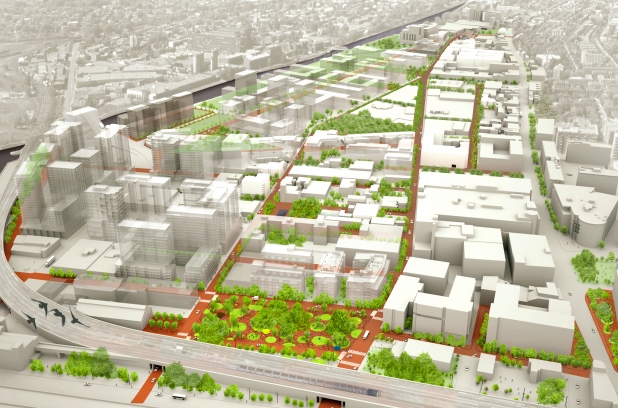 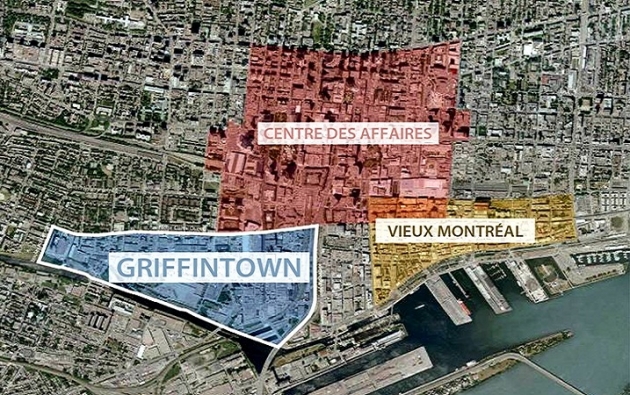 MONTREAL, May 15, 2013 / CNW Telbec / – The countdown has officially began! The first businesses of the District Griffin real estate project will be opening up this Fall, and kicking off a new neighbourhood life in the booming sector of Griffintown, Montreal. “This is the first concrete step in the life of a neighbourhood. There are already first residents who are already occupying their new condo in the area, but a neighbourhood not only really takes shape when it is possible to reside within it, but when one can really live in it” said Marco Fontaine on behalf Devimco, District Griffin’s project real estate developer. “In six months, the neighbourhood businesses will be established. Parks and water games will follow later to complete this new environment that will provide residential, commercial and recreational diversity. ”

At least seven businesses will set up shop in Griffintown in the commercial deployment of Phase 1 in October and November. Several shops and chains have already chosen District Griffin and will be opening up between 2013 and 2015 among which are Hotel Alt, Metro, Brunet, TD, Royal and Nationals Banks, Houston’s, Laitue et Go Eggstyle, Sesame Portovino, Zibo, Petits Urbains and the Group. 384 residential units District Griffin have already been sold, and 1600 other units will be added, in addition to other real estate projects in the area.

Griffintown and the District Griffin project offer several business opportunities in the largest area revalorization project of Montreal. Also, the presence of these businesses and the arrival of parks and water games make life possible in a family area located just minutes from downtown Montreal.

To mark the countdown, District Griffin holds an event in the evening with partners who are driving this project and will contribute to the vitality of Montreal in the short, medium and long term. 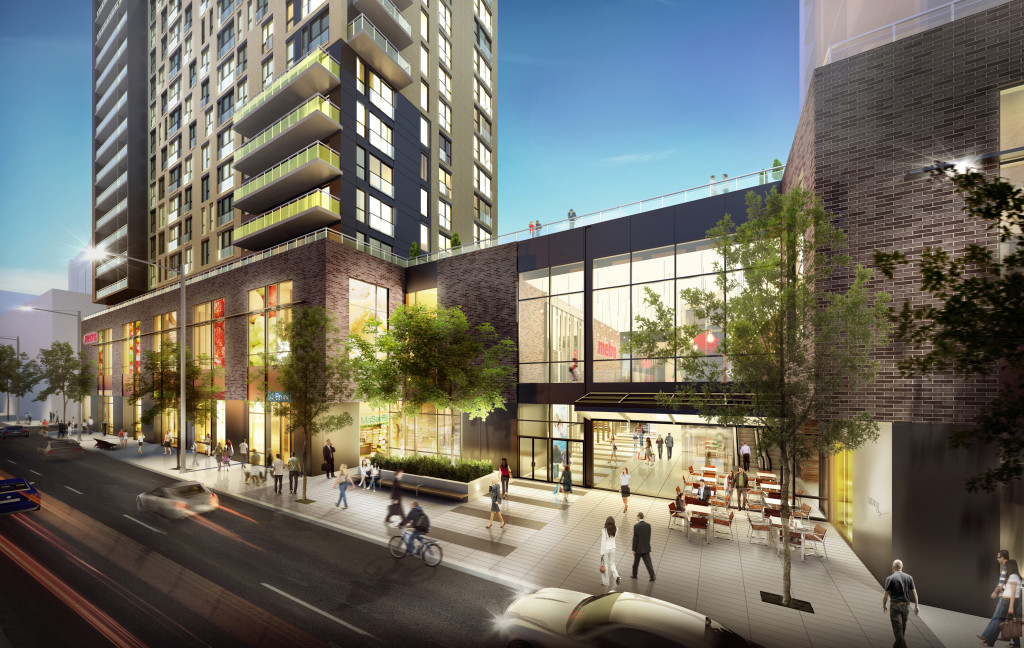 In business since 1997, Devimco Immobilier, a private company, is a leader in real estate development in Quebec that stands out in the development and implementation of large-scale real estate projects, including lifestyle type complexes combining commercial, business, leisure and residential components. Devimco Immobilier was in fact the first real estate company to develop a complex of its kind in Canada, namely, the Dix30MC Quarter. Since 2005, Devimco Immoblier has been working on the design of the largest private real estate project in Montreal, the District GriffinMC, a real environment where the whole social fabric of a true community will be represented. 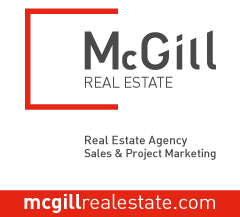