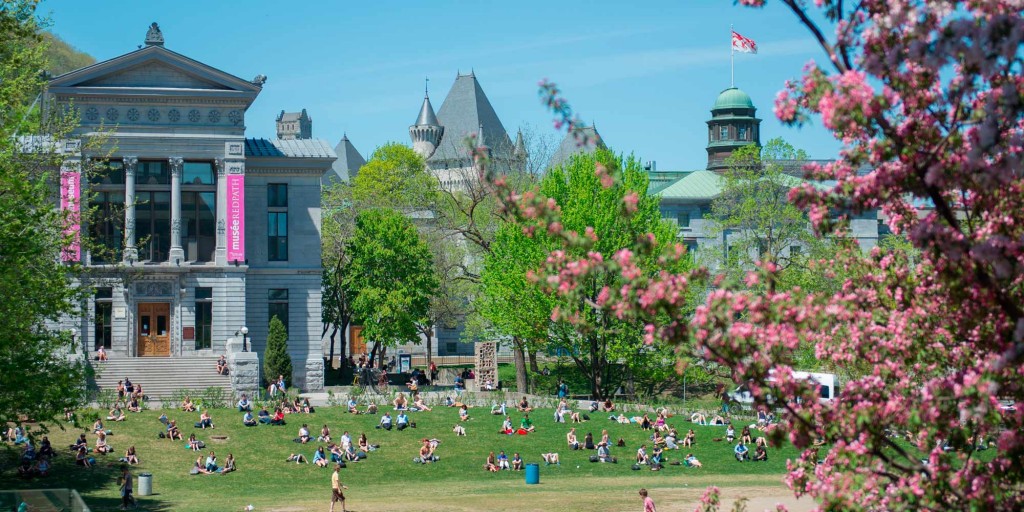 With a high quality of life, a plethora of outstanding universities and a vibrant cultural diversity, Montreal is seen as an attractive destination for students all around the world.

For quite some time now, the metropolis has ranked among the best cities in North America. But Montreal has also become increasingly recognized as one of the best places in the world to study at a postsecondary institution.

In fact, according to the QS Best Student Cities 2016 report, an annual study that lists the most student-friendly cities in the world, Montreal scored in 7th place worldwide, far ahead of any other North American city. No other city on the continent placed in the top ten, while Toronto and Vancouver tied at 13th place.

“Students from around the world come to Montreal because it’s simply an incredible climate for learning. You’ve got low tuition, affordable rent, abundant industry for internships and jobs and six different world-class universities,” said Ilan Saks, CEO of Stacked HR, a headhunting firm for large technology companies. Prior to founding Stacked HR, Saks ran an ambitious project that sought to create a venture capital fund for student-led tech startups in Montreal, called the Founder Project.

No other city on the continent placed in the top ten of the QS report, while Toronto and Vancouver tied at 13th place. Paris, at 404 points, topped the list (Montreal scored 377).

The QS report analyzed cities based on five distinct categories:

The report wasn’t the only sign pointing to why Montreal is such an attractive option for students.

Even in 2013, Montreal was the top destination among 80 cities offering the best overall return on investment for foreign undergraduate students, according to the Economist Intelligence Unit (EIU).

In chatting with McGill Immobilier, Saks felt that he learned many of the same things the Sea Turtle Index revealed, while running the Founder Project.

“What we learned while studying Montreal’s student climate was that the gap between industry and student-talent is closing. That’s a good sign because it means there’s more opportunities for students to stay, work and make a life in the city. In turn, that benefits the local economy” said Saks.

Saks also referenced how the city is attractive to young people simply because of its cultural offerings.

“Other Canadian cities can’t offer what Montreal does for like-minded young people. There’s great bars, festivals and restaurants, and people come from all over the world to learn French.,” he said. “There’s a reason it has the highest student per capita population in all of North America, even above Boston and New York.”

In fact, Montreal has seemingly commanded the prestigious monicker of best city for students in its own country for years and years. In 2012, the city was named best in Canada by the QS ranking. Since then, it has obviously fortified its position, moving up to best in North America.

“It’s simply fantastic that Montreal should rank among the top 10 universities on the planet, making it a peer among Paris, London and Boston,” Guy Breton, rector of University de Montreal, told the Montreal Gazette at the time. “Our institution takes particular pride in this fact, carrying as it does the name of our city and considering our own contributions to Montreal’s rich and dynamic university life.”