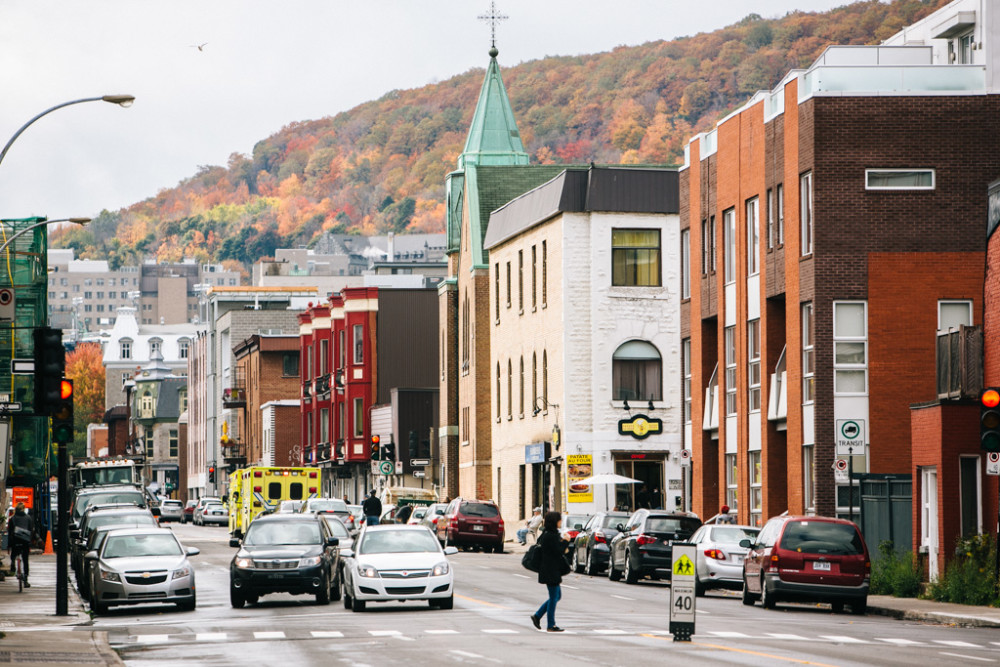 We spoke with McGill Real Estate agent Silviu Ion on why investing in a condo in this amazing neighbourhood could be a great decision in 2015.

Le Plateau is located east of Mont-Royal, south of Mile-End, west of DeLorimier and north of Quartier des Spectacles. According to Navut.com, an online resource for North American neighbourhoods, it’s a mixed neighbourhood of both French and English speakers with students, young families and young professionals all calling it home.

Le Plateau features a 93% walk score, offers two primary schools and one high school, and has an average family income of $62,034. Population growth remains capped at -0.8%, while just 3.5% of homes are newly built due to minimal available space for new projects. Nearly three-quarter of all residential dwelling are small buildings, and just 15% are large buildings.

Ion said Le Plateau offers everything to its owners within walking distance, including bars, restaurants, boutique butchers, cheese shops and other food shops, and a host of independent retailers.

“You can find really unique shops, and it gives an edge to the lifestyle and to the time you’re spending,” said Ion. “It’s all within walking distance to a complexity of different options – food; clothing; furniture for the house. It’s a neighbourhood within a neighbourhood.”

But if owners like driving, Le Plateau may not be the ideal place given the difficulty to find parking spots and the borough’s challenges with snow removal.

In MoneySense’s Best Deals in Real Estate 2015 guide, it scored Le Plateau within the top forty neighbourhoods in Greater Montreal (out of more than 110). Le Plateau received an “A” in Realtor Score, one of the survey’s three main grades, or intangibles that can’t be quantified, such as access to parks, good schools and safety.

Ion said Le Plateau is a very steady market – there will always be a progression of new condos, most of which will be renovated buildings. “There won’t be 20 new projects every few years like in Griffintown, but maybe two, three, four.”

That means there is a consistent, solid demand for great condos in Le Plateau, and unlike other burgeoning markets within Montreal, there will typically be less stock available. Translation: they’ll sell fast.

A main concern holding buyers back from purchasing a house in Le Pleateau can often be price, which is why buying a condo is a viable option.

The average home sells in Le Plateau for $668,996, according to MoneySense. However, Ion said buyers can always find cheaper options within the condo market.

It is also heavily influenced by how far away from one of the main streets the condo is, like Mont Royal, St. Denis, Rachel, etc. So a project closer to Parc Lafonataine could go for as cheap as $250 per sq. ft., said Ion.

Ultimately, Ion said owning a condo in the hip Le Plateau neighbourhood depends on what lifestyle the buyer wants. Perhaps more large-scale condo projects with all the amenities built right into the building will be available in downtown Montreal, or Griffintown, but living in Le Plateau means culture, walkability and lifestyle.

“The bottom line is it’s a matter of choices,” said Ion. “You cant compare to the client between Le Pleateau and downtown- its two different worlds and two different ways of living.” 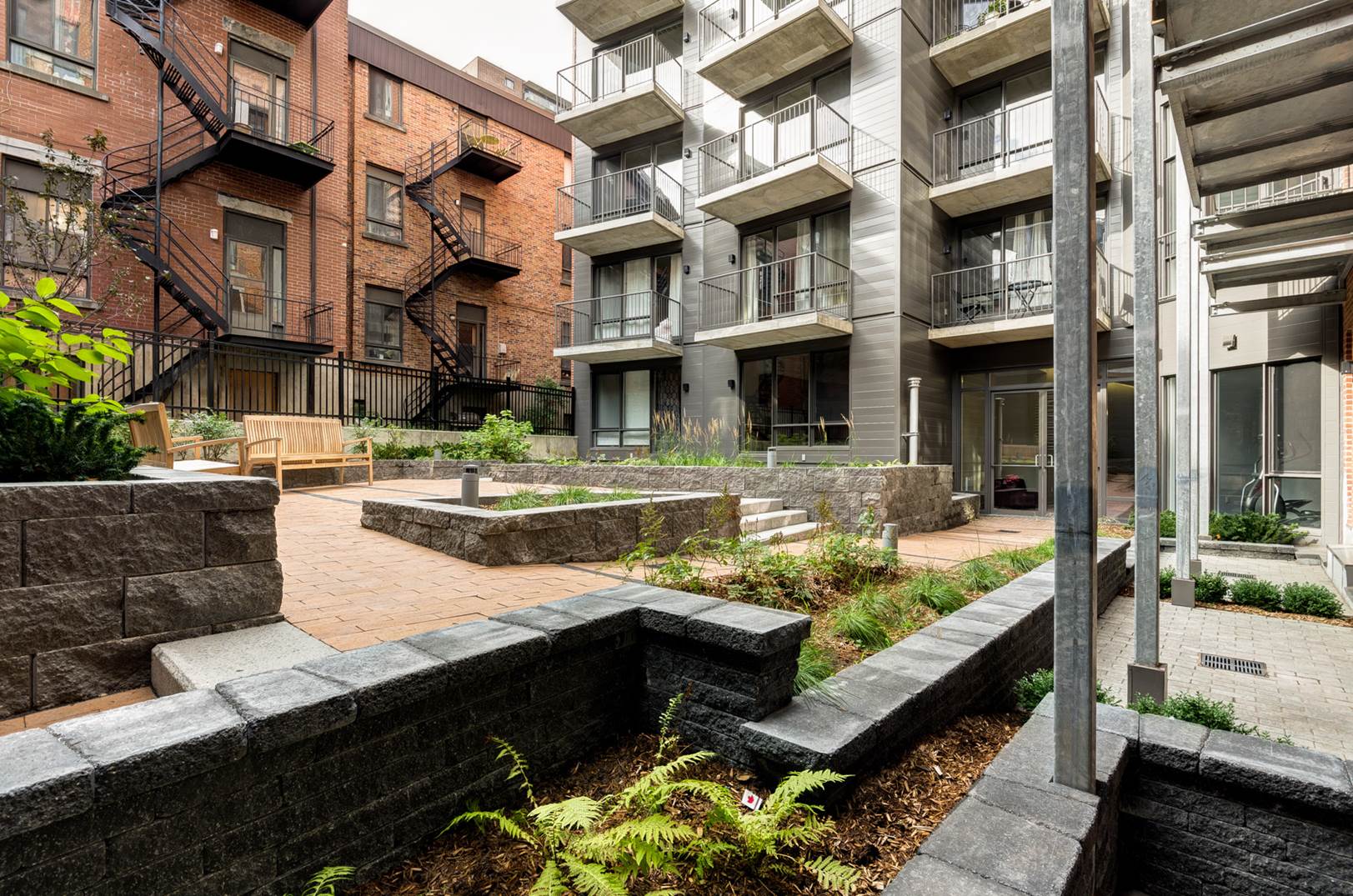 The St-Dominique is an exclusive boutique condominium project in the heart of Montreal’s most vibrant neighbourhoods. The renovation and construction of this impressive heritage building is underway and the project is already 70% sold.

Built in 1894 and classified as a “building with exceptional heritage value”, the St-Dominique was once home to the Ekers Brewery. With its beautifully restored stone finished façade, abundant windows, and the ancestral design of its entrance, the St-Dominique is an architectural gem in the heart of the city.

The project offers views of downtown, Mount-Royal, the regal heritage buildings of the Bon-Pasteur Monastery and the charming landscaped inner courtyard.