Question: Patrice, why do foreigners buy real estate in Montreal?

Answer: Last year, there was a census done for properties over $ 1 million sold in Montreal. To the amazement of most journalists specialized in real estate, more than 50% of these properties were purchased by non-residents. It’s huge, that’s more than in any other city in Canada. We’re talking about Vancouver, Toronto. Montreal has the largest number of foreign buyers in luxury properties. What do these foreigners see in Montreal, that us Quebecers don’t. Because let’s agree, we in Québec are never happy about anything. Nothing goes right. There are no jobs. The economy is not doing well. Are you watching the same news as me? Do you see what happens in Europe, in the rest of the world? In Quebec, it’s going fairly well. They must be onto something because they are arriving in large numbers, and want to eventually reture and live here. At one point, people have to stop whining and just really see what is going on here. If you compare, you will see that things are going very well. We are about 8 million in Quebec now, which share a land of resources. We are just about greatest source of resource that exists on the planet and there is a revolution that is about to happen between oil and electricity. Who is the largest electricity producer in North America? Quebec. So if all the cars on the planet run off of planet electricity, can you imagine the influx of money. The equalization payment at the moment is that the money is coming in from the west and going to the east. I can say that in a hundred years, the money will be coming from the east and going to the west. 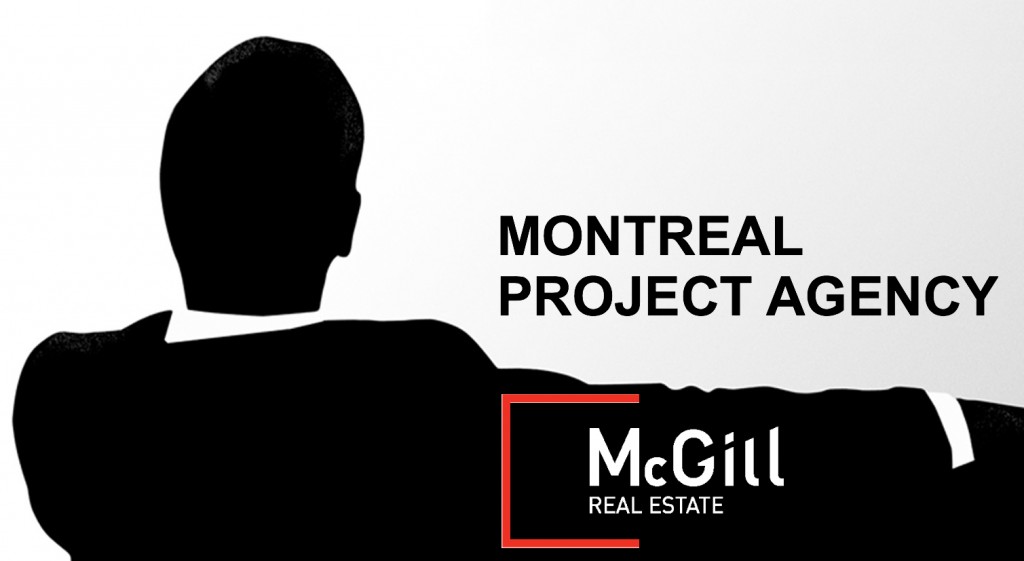